Biograd na Moru is a royal, Croatian town which was first mentioned in the middle of the 10th century, and in the 11th century, it became the seat for Croatian kings and bishops. Biograd experienced its most glorious days as the capital under Croatian rulers during the Middle Ages, and in 1102, the Austro-Hungarian King Koloman was crowned right here in Biograd! Numerous material evidences confirm the ever-turbulent and rich history of the Biograd area, which have been archived in the exceptionally interesting Historical Museum, with easy access due to its location on the seaside walkway. 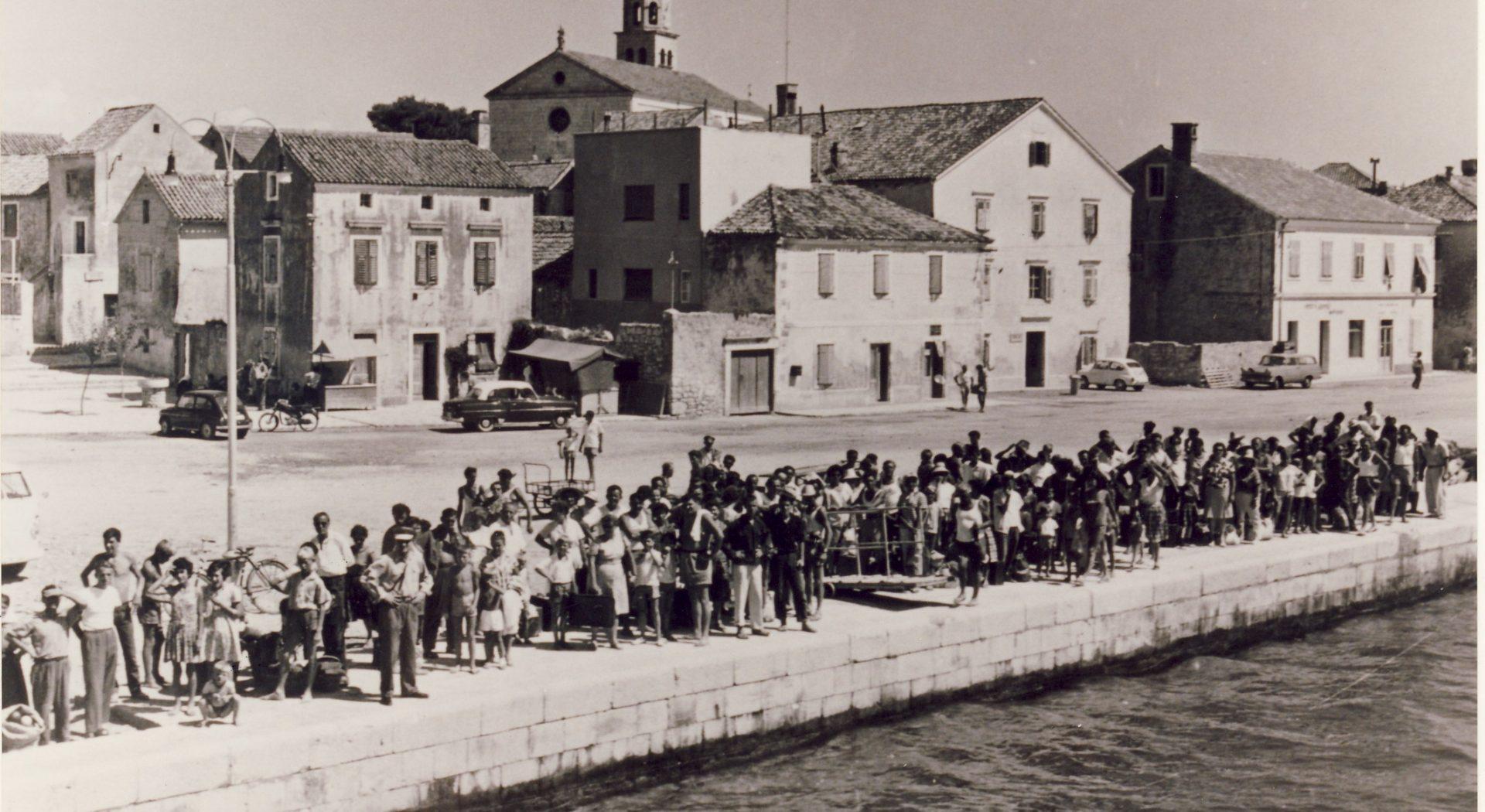 Biograd is small city, but with an absolutely rich history from which Christian sacral buildings are mirrored, such as the parish basilica of Saint Anastasia (1761.), as well as the early Romanesque-styled church of St. Ante (13th century), and the church of St. Rocco (16th century). As far as ancient Biograd architecture is concerned, only the basilica of St. Ivan (11th century) managed to survive the Venetian destruction of Biograd in the year 1125, but on the nearby island of Pašman, the 800-year-old Benedictine seminary of Saints Kuzma and Damian (erected in 1128) is still standing, gloriously intact, as well as the Franciscan seminary of Saint Dujam from the 16th century. 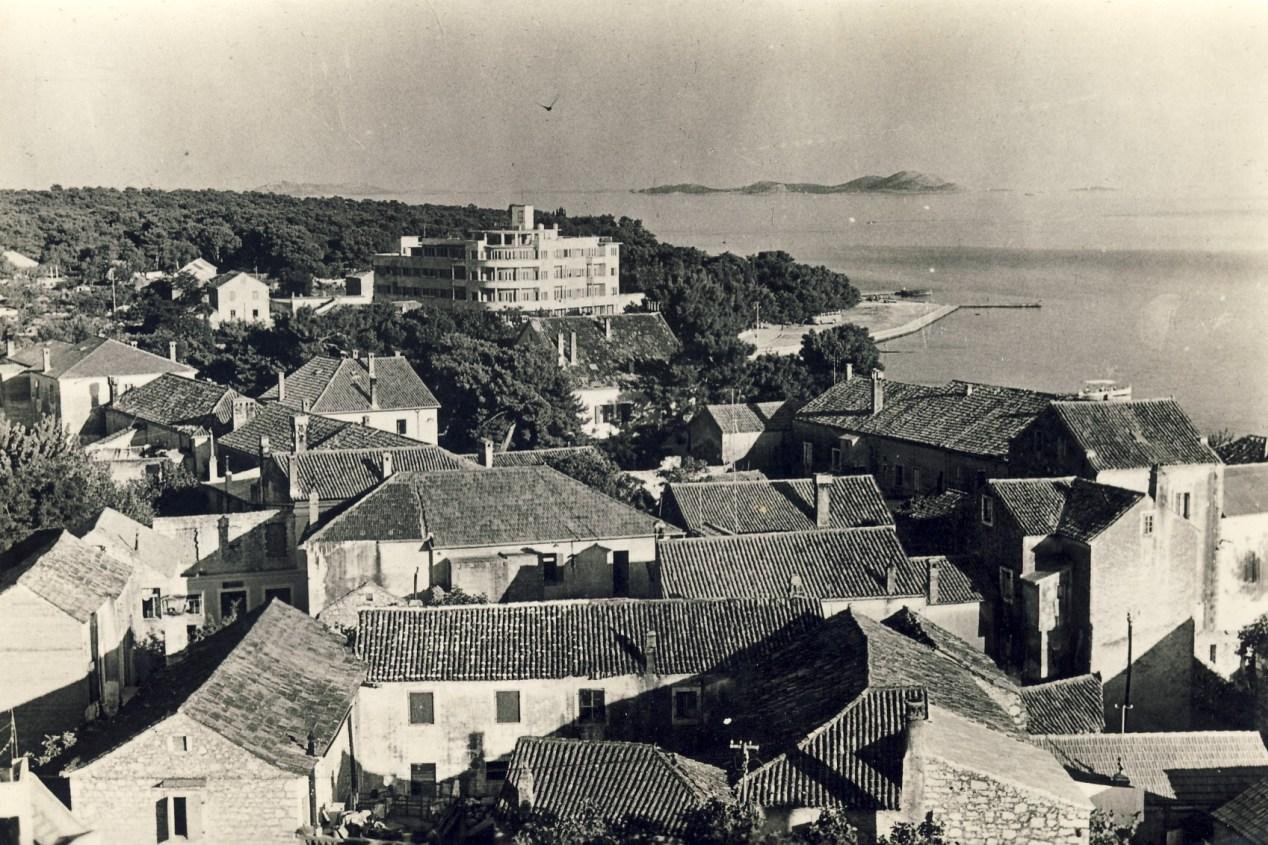 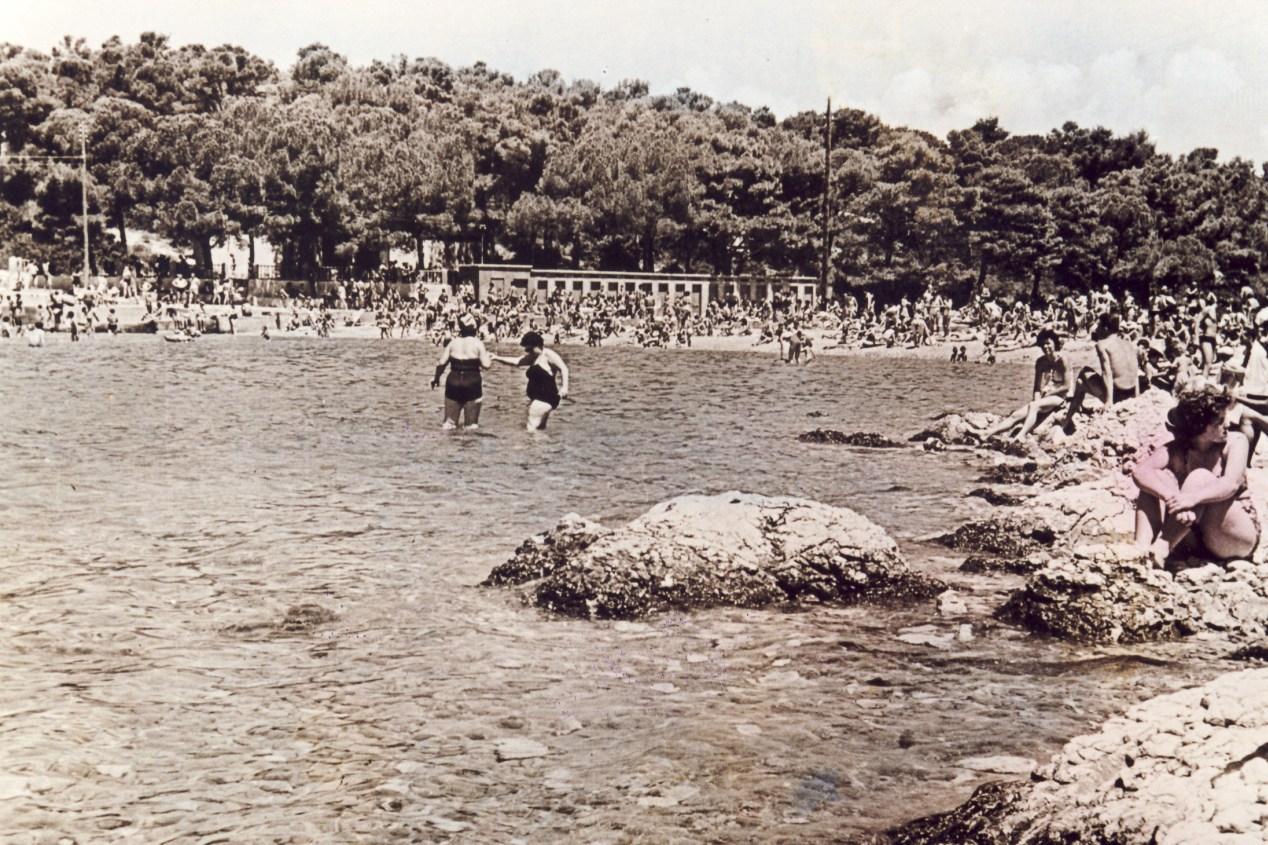 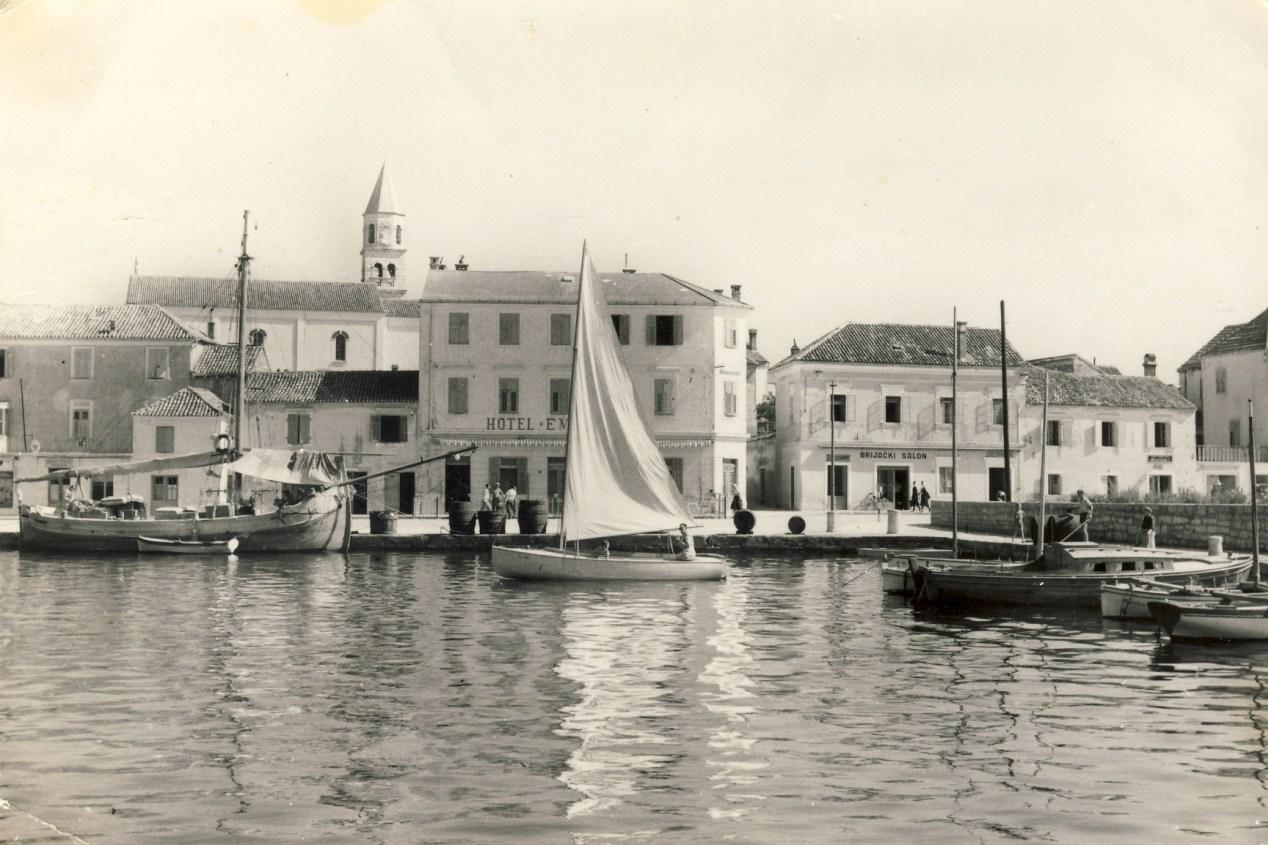