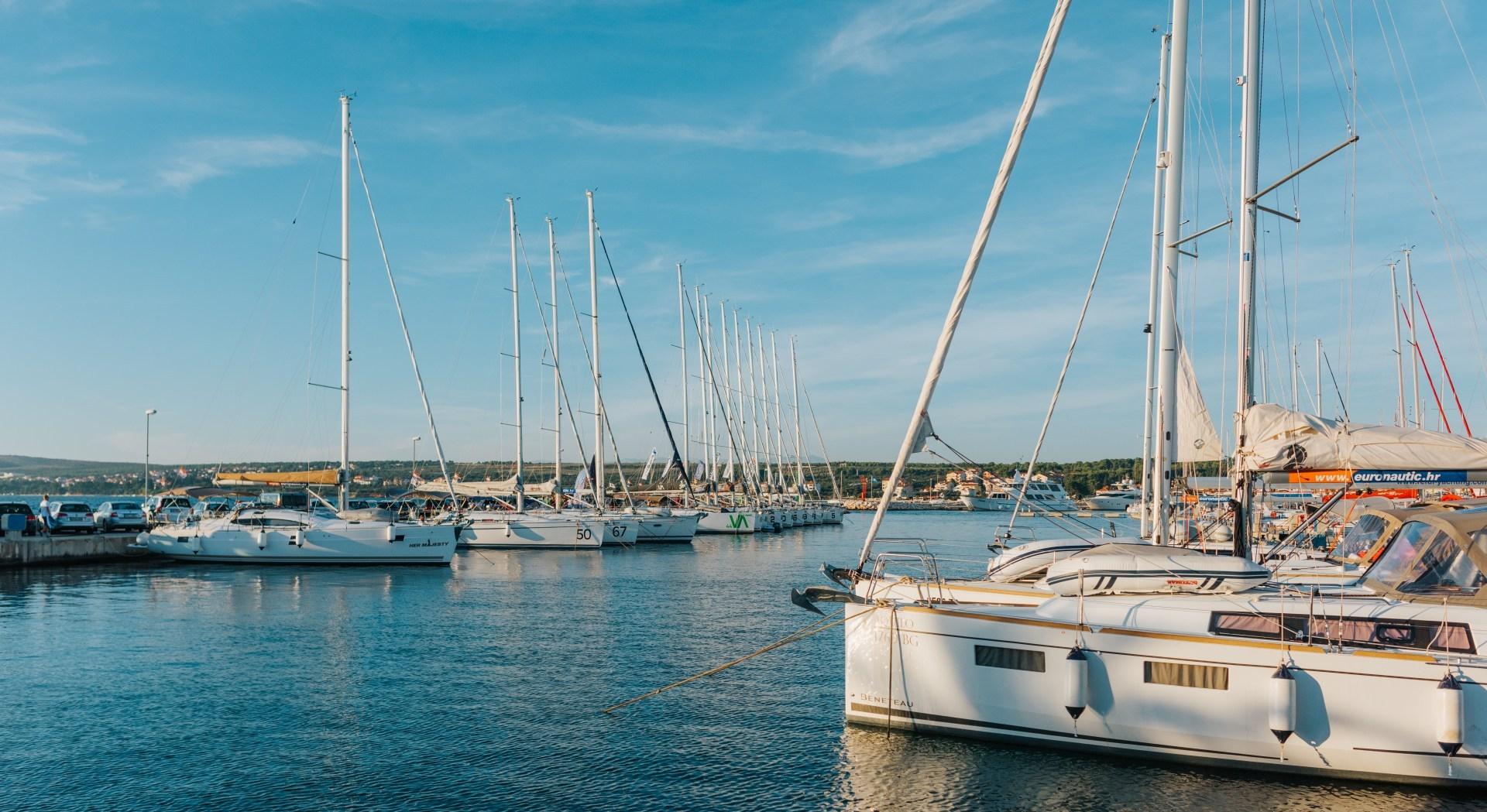 In the event that you find yourself in the most developed region of the Adriatic Sea, in the area with the greatest number of islands and an abundance of national parks and nature reserves, Biograd is in fact the ideal destination for yachtsmen. Biograd boasts a modern marina containing roughly 1000 berths in the sea and 200 berths on the land, complete with boat servicing, secure and maintained parking places for over 700 vehicles, as well as other marine support services.


In Biograd, there are a few chartered boat agency services and sailors, as well as a sailing club. The best time for sailing in Croatia is between April and October when there is plenty of sunshine and the sea is suitable for swimming. Thanks to mild tidal movement and weakened sea currents, the entire Biograd aquatic area is custom made for enjoyable sailing.


The entire basin is ideal for sailing, but the Kornati Islands with its 150-plus islands, isles and bumpy reefs, is probably one of the most attractive destination in the world. To reach the Kornati Islands, there’s the southern route from the island of Pašmana, passing through Ždrelac which lies between Pašman and Ugljan, or enter from the northern part of Ugljan. The largest island is Kornat with its well-known coves: Opat, Kravljačica, Vruje, Strižnja and Lučica. On the island Žuta, which is practically aligned in parallel with Kornat, you’ll find the ACI marina, as well as Bizikovica, Golubovac, Pinizel, Sabuni, Dragišina and Žešnja coves.


We highly recommend that you visit Telašćica natural reserve at the south-eastern portion of Dugi Otok. Within the harbors, you’ll find a number of domestic cellar type restaurants, featuring traditional creations from local, net-caught fish and other fruits of the sea. Among the mariners’ top recommendations, you will find: Piccolo on the island of Smokvica Vela in Lojena Bay, Quatro at Strižnji cove and Ante at Vruja cove on Kornat Island.