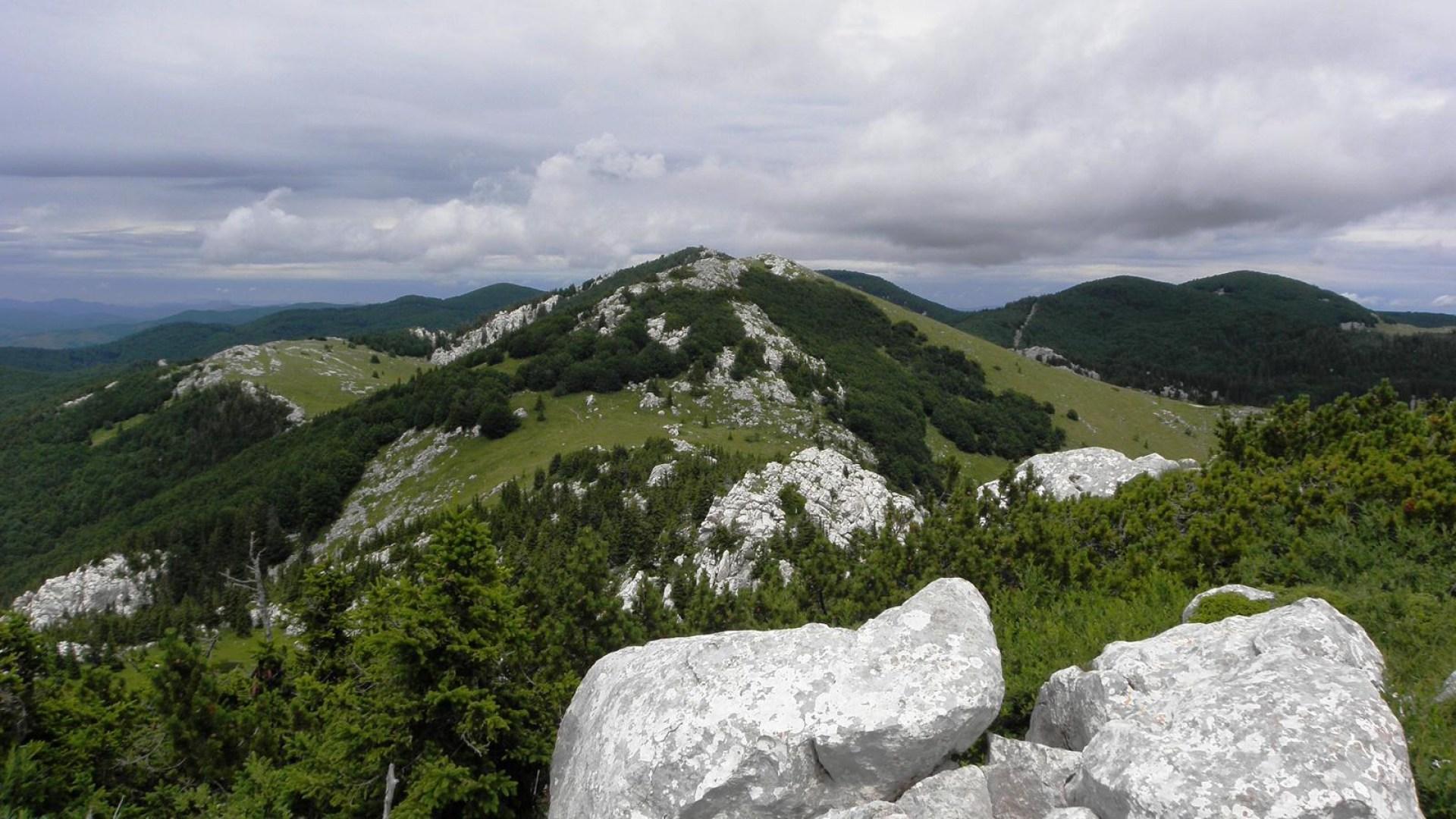 An excursion to the magical mountain of Velebit with all its caves is an excellent idea for a day trip for a total contrast to enjoyment on the sea. From an aerial perspective, Velebit looks like a gigantic stone rampart between the land and the sea. A network of rugged sinkholes, reefs, rocky formations, valleys, ridges and peaks which capture the biodiversity of the area as well as its natural beauty, all waiting to be discovered.


Such an exceptionally rich animal and plant kingdom! No less than 1854 plant types thrive on Velebit, 79 of which are native to the area itself. Exactly for that reason, the whole area is often called the “endemic center”. The rocky habitat is accentuated with cave shelters dotted along with Velebit’s western slope, while along the Krupa and Zrmanja Rivers, you’ll discover mountain grassland and verdant pastures.