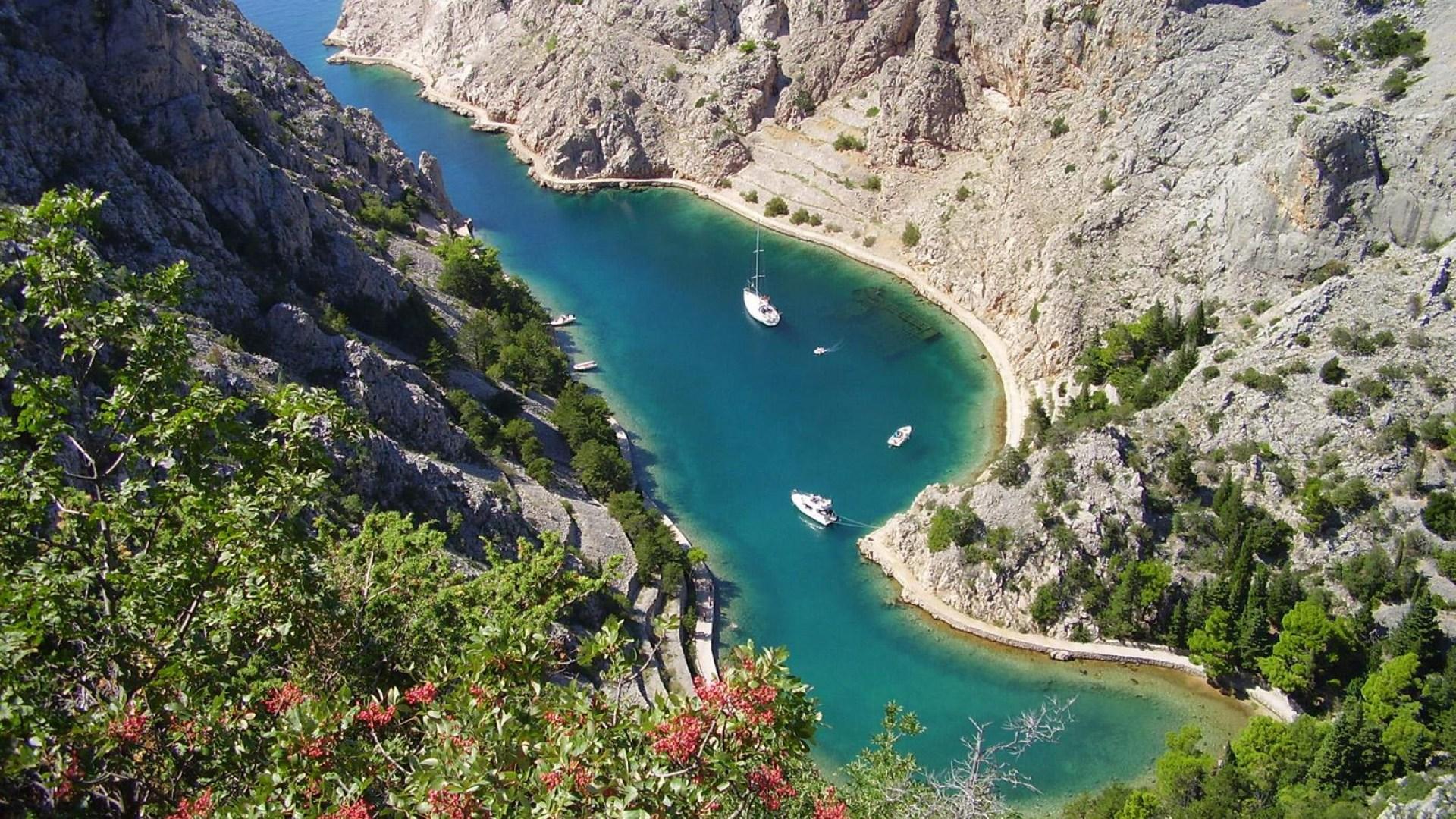 Cerovačke Caves, which are located in the southern region of the Velebit Natural Park, are among the most well-known speleological structures in the Republic of Croatia. The site consists of three caves (Lower, Central and Upper) with a current total of 4 km excavated canals. The first 700 m of the Lower (Donje) and Gornje (Upper) Caves are easily accessible for sightseeing.


These caves have provided an exceptionally rich source of clues to our ancient past. In addition to a large quantity of archeological remains, likewise one of the largest known Cave Bear dwelling sites in Croatia. In this way, even today you can trace the markings of paw-tracks from the bear’s “grinding” movements along the stone walls. By visiting one of these caves, you’ll gain insight into the rich underground world of the Velebit area.


The ageless dripping of water, over a thousand-year-old period, slowly constructed the icicle-shaped cave formations, also known as stalagmites or steleograms. For this reason, it is exceptionally important that the caves are entered into with a spirit of reverence to carefully observe but not touch. One inappropriate gesture could end the water formation process which takes decades to accumulate.


Be sure to dress warmly when you arrive, as cave temperatures range between 8-10 degrees Celsius. We recommend wearing a head covering like a cap or scarf, as well as comfortable walking shoes, since you be walking 10 minutes from the entrance of the Cerovačke Caves to the Lower Caves. Likewise, the walkway to the Upper Caves will also take about 10-12 minutes.  Come, and prepare to be amazed.